The Maremma occupies a vast portion of Southern Tuscany. Without fused boundaries, this region can only be identified by its incoparable scenery, atmosphere, scents, lights, and entirely different from the “other” Tuscany.

The Maremma is at the same time bitter and sweet, a “terra” still to be discovered, where the Etruscans left evidence of their history and culture in many places.

Close to the sea, on top of an imposing hill dominating the gulf of Follonica nestles the small medieval township of Scarlino, surrounded by a rich, unspoiled nature and protected by cliffs which from dreamscape-like creeks and coves.
At the food of this hill, only 5 km from the Mediterranean sea, the residence “Ranch Hotel” welcomes its guest.

The beautifully restored typical Tuscan mansion is sitting in a vast green park.
Eight guest rooms each with own bathroom and 14 apartaments are for rent, all with their own independent entrance, terrace portico and garden. The guest share the swimming pool (20×10 m) and the tennis court. A restaurant caters for vacationers looking for a special Tuscan treat. 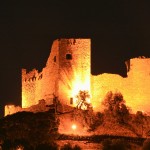 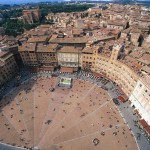 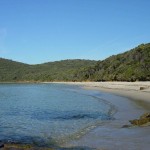 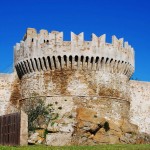 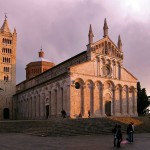 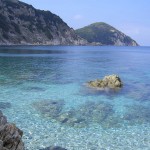 English Hotel Scarlino
Scarlino appeared before the year 100 as a possession of the Aldobrandeschi family, and was later handed over to the bishops of Roselle and then the Alberti family. In the 13th century it was acquired again by the Aldobrandeschi, but later it passed to Pisa and then the Appiani of Piombino.
Scarlino remained part of the Principality of Piombino until the early 19th century, when it became part of the Grand Duchy of Tuscany.
en.wikipedia.org/wiki/Scarlino
Tripadvisor.co.uk – Restaurants 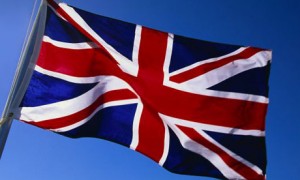